Institute for the Study and Monitoring of the Santorini Volcano

The Institute for the Study and Monitoring of the Santorini Volcano (I.S.M.O.SA.V.) is a non-profit organization, founded in the summer of 1995, whose primary aim is to continue to maintain the operation of the Volcano Observatory and the monitoring networks, which were established under a research program funded by the E.U (1993-1995).

Its main target is the promotion of volcanological research on the island, more specifically how to achieve the most accurate assessment possible regarding volcanic phenomena, and the increased probability of precise forecasting of any future volcanic eruption.

The Institute provides Santorini with a complete monitoring system, which is crucial for the timely prediction of a possible volcanic eruption, and also its members undertake the responsibility of disproving any false statements or rumors regarding a negative state of the volcano.

Amongst the founding members, ISMOSAV includes the majority of Greek scientists who participated in the above mentioned E.U. program, members of the Santorini civil authorities and members of the public interested in the volcanic phenomena on Santorini island group. 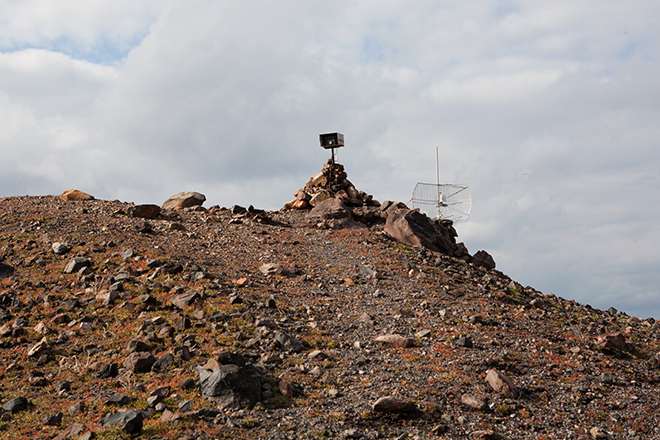 The board of directors consists of:

The responsibility for the proper operation of the Volcanological Observatory and the monitoring networks belongs to the Scientific Committee of ISMOSAV, which consists of: